Washtenaw County has been home for my family since the early 1900s. I am proud to be an American and a citizen of Washtenaw County. I am gratified to be a GMC Willow Run Powertrain employee who retired in 2009 after 32 years of service.

My leadership and problem solving skill were sharpened for 14 years in the Ypsilanti area while serving as an assistant to the late Dr. Reverend S L Roberson. His leadership and counsel was sought after by generations of public servants, who were active in the U.S Congress, State, County and local governments, members of the Courts, Law Enforcement, University and Public School officials and also by many citizens of this State.

These relationships afforded me the opportunity to learn government processes and placed me in constant interaction with numerous officials who serve in a wide cross section of public agencies. I have served with the following entities:

It is truly an honor and I consider it a sacred privilege to serve the people of Washtenaw side by side with my colleagues as a member of the Board of Commissioners. 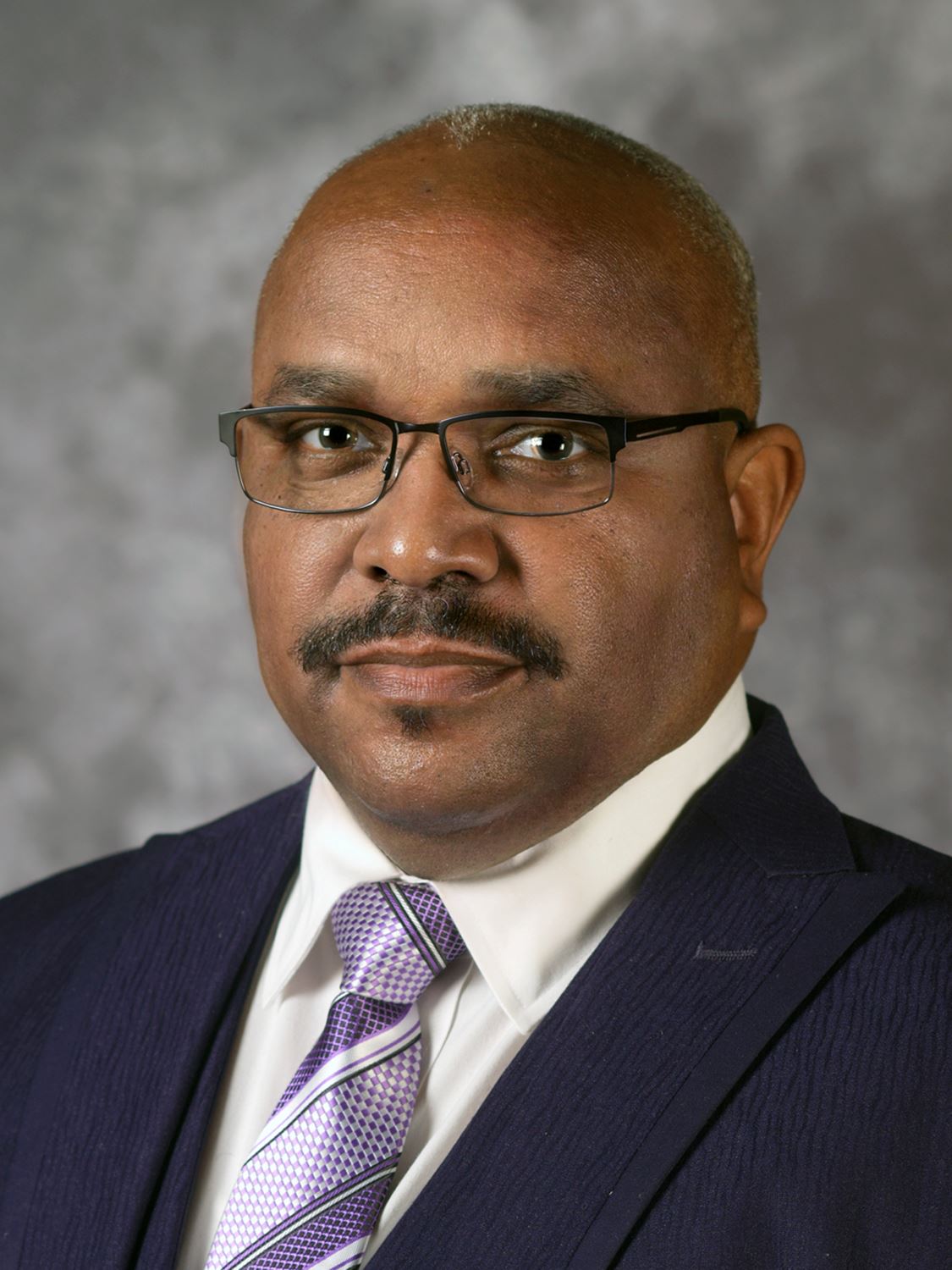