Why is SESC important?

Sediment is the greatest pollutant by volume impacting our lakes, streams and wetlands. Sediment is the product of uncontrolled erosion. Everyone in Michigan is affected by erosion and off-site sedimentation. Erosion and sedimentation result in: loss of fertile topsoil, filling of lakes and streams, increased flooding, damage to plant and animal life and structural damage to buildings and roads. Construction is one of the major causes of erosion in Michigan. Without proper planning and management, over 100 tons of sediment per acre per year can be generated on some construction sites. 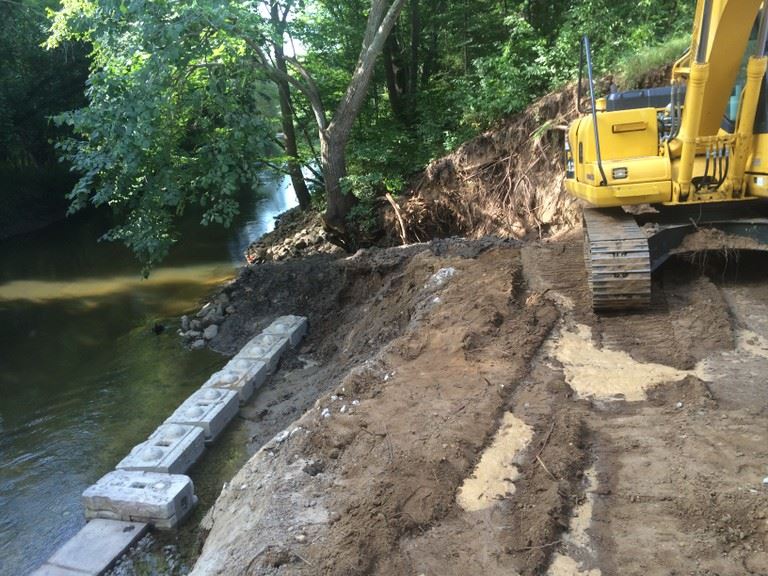