Marijuana (cannabis) use may have a wide range of health effects on the body and brain. The plant has chemicals that can help symptoms for some health problems. But there may also be some negative effects to be aware of, especially among people whose brains are still developing.

Additional Resources on Marijuana and Health from the CDC

Adult recreational marijuana use is legal in Michigan. Here's what you need to know about the law, the Michigan Regulation and Taxation of Marijuana Act.

Personal use and possession of marijuana is legal for those 21 and older in the following amounts:

However, the Act does not authorize:

Any form of marijuana sales requires a license from the Michigan Department of Licensing and Regulatory Affairs (LARA).

Learn more about the Act and licensing from LARA. 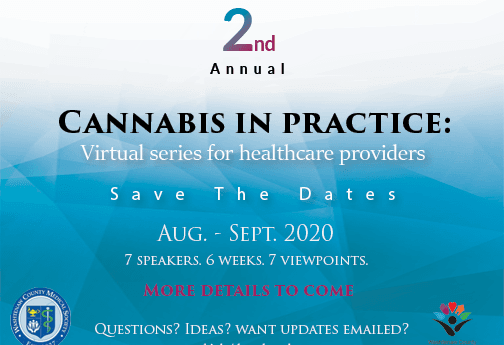 A virtual series for healthcare providers. Hear from a diverse group of experts in the field of cannabis!